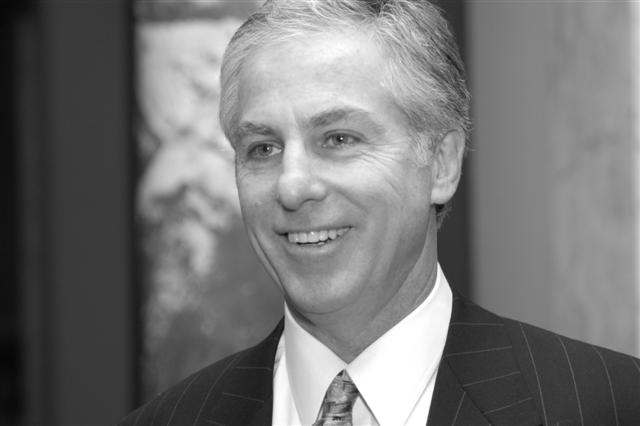 Terry N. Trieweiler graduated from Drake University School of Law in 1973 where he was selected through competition as the school's outstanding oral advocate and was admitted to practice in Montana in 1975. He was certified as a specialist in civil trial advocacy by the National Board of Trial Advocates in 1982; elected president of the Montana Trial Lawyers Association in 1984; and elected president of the State Bar of Montana in 1986.

He was included in the directory of the "Best Lawyers of America" in 1987 and 1989 and since his retirement from the Montana Supreme Court in 2003. During 1989 he also served on the Board of Directors for the Association of Trial Lawyers of America, and was a member of the Board of Directors of the American Board of Trial Advocates. He received the Public Service Award in 2003 and was selected as "Trial Lawyer of the Year" in 2010 by the Montana Trial Lawyers Association. He has the highest peer review rating given for legal ability and adherence to ethical standards. He has been included the Mountain States Super Lawyers list since 2007. The Trieweiler Law Firm is ranked first-tier in U.S. News and World Report's Best Lawyers "Best Law Firms" rankings for 2010.

He has been a member of the International Society of Barristers since 1985, and taught Civil Procedure at the University of Montana School of Law prior to being elected a Justice on the Supreme Court of Montana where he served from 1991 to 2003.